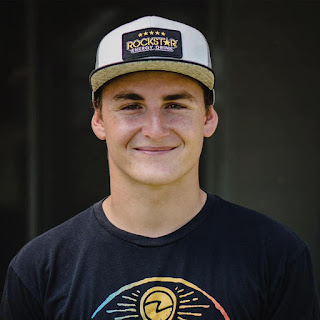 “Nic is a great addition to Team Supra”, mentioned Rick Tinker, President of Supra Boats. “His innovative riding and passion for the sport compliments the mentality of our boats so this partnership just made sense.”
As Nic heads to Australia for training during the winter months, his focus is already on the 2017 competition season and his partnership with Supra Boats. “I rode behind the SA 550 on the Pro Tour and got the chance to see how awesome the wake really is. I’m excited to see how training behind this boat progresses my riding,” states Rapa.