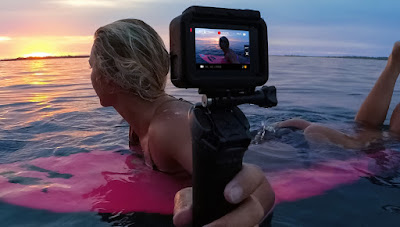 As many of you are aware, I am a huge fan of GoPro and I have been from Day 1! I remember when I got the first GoPro HD Hero 7 Years ago! Remember that? It was and is still a pretty awesome little camera. To my knowledge it was the first of it's kind. Before the GoPro HD Hero I remember filming wakeboarding with my friends by taking my handicam out on a tube wrapped in clear saran wrap as we all feared dropping it in the water. The GoPro HD hero answered all of those problems, now with a wide angle lens, different frame rate options, still photos. It was revolutionary. Fast foward. Here we are 7 Years later and tons of new technological advancements and the GoPro Hero 6 was just released! With incredible specs, wifi, stabilization and more this new GoPro changes the game for action cameras! 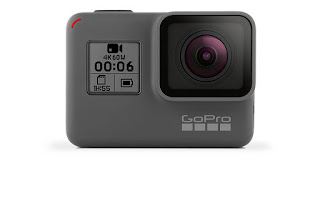 4K 60FPS           2.7K 120FPS             1080 240FPS
This is probably the biggest deal that most filmers and action sports fanatics are excited about. I know I am. Before this, the only cameras that had this feature are well over $1000, usually a DSLR, Mirrorless Camera (Lumix GH5) or a RED Weapon Camera (~$50,000 camera used to film major motion pictures, epic action sports films like Defy or Art of Flight). All of which are typically large and quite expensive and takes some experience to know how to get great shots. Now this capability is available in an action camera that fits in your pocket, can get mounted to a drone, handheld stabilizers with easy out of the box settings as well as advanced settings for those who want more custom settings. To get ULTRA HD 4K footage, being able to slow that down on a 24fps timeline and Super Slow motion at 2.7k and 1080 is game changing for a consumer camera. 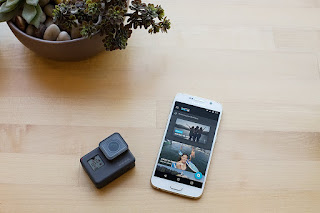 New GoPro Chip: The GP1
For those of you who are familiar with the GoPro Hero 5 you will notice that the GoPro Hero 6 appears to be in the exact same frame and camera body the only difference being that it says GoPro Hero 6 on the side. But on the inside is where everything changes. To handle the specs that were mentioned above, the Ultra HD 4k 60, and internal stabilization the GP1 was necessary for the GoPro to operate properly and effectively. 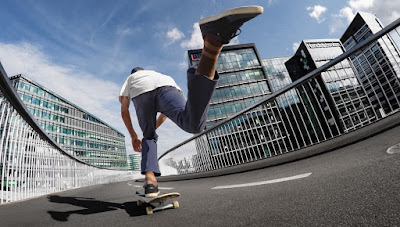 Voice Activation, WaterProof Housing and Internal Stabilization
Most of these features were and are present on the GoPro Hero 5 but it appears that they have stepped up the performance in voice activation even more, being able to turn it on and off with voice commands, internal stabilization seems to be even better than before and the waterproof nature of the camera itself seems to be the same (although I would bet that it is better because I'm sure that they took whatever they learned from any leaking issues on the GoPro 5 and improved them on this new model)


There are even more features you can learn about, they now have zoom capability, and the new capabilities with quik stories there are lots of possibilities! You can learn more about them on the GoPro website. And if you are interested in buying any GoPros or accessories please use one of my Amazon links as they help support the blog and my YouTube Channel with no additional cost to you! Thanks and come back soon for more updates on GoPro stuff!